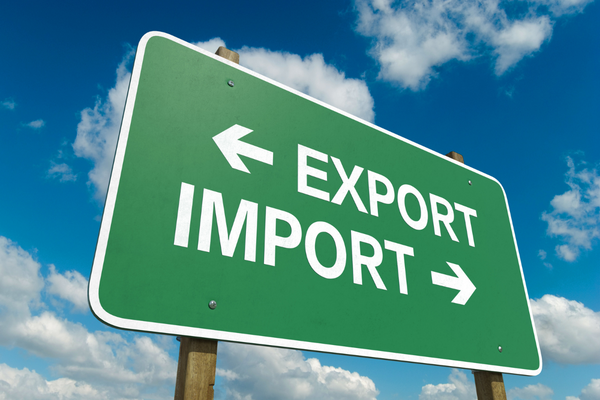 With its potential to disrupt manufacturing processes, 3D printing technology has been the subject of much speculation, with predictions of a future where goods are printed locally and global supply chains are shortened, suggesting an eventual reduction in international trade.

But is that really the case?

According to research carried out by the University of California San Diego and the World Bank published in the Journal of International Economics, evidence points to 3D printing – or additive manufacturing (AM) as it is known – expanding global trade as opposed to curbing it.

Co-authored by Caroline Freund, economist and dean of the School of Global Policy and Strategy, research finds that while 3D printing has transformed production processes, supply chains have largely remained intact.

Results reveal that a shift to 3D printing has doubled producers’ exports after five years and the technology was the primary cause for the rise in exports.

The study examined the production of hearing aids: Nearly 100 percent of hearing aids consumed in the world are produced with 3D printing – which transformed the industry in the mid-2000s – making it a good example to assess the impact on trade.

“The technology is a boon, not a curse to trade,” Freund said. “A country’s exports of hearing aids increased more than trade in other similar goods following the adoption of 3D printing by manufacturers there. The new production technology in combination with trade means that consumers around the world suffering hearing loss are benefiting from better and often cheaper hearing aids.”

One reason why is that hearing aids are light products which makes them relatively cheap to transport internationally. Another is that printing hearing aids in high volumes requires a large investment in technology and machinery.

In addition to hearing aids, 35 other products which are increasingly 3D printed were examined like running shoes, aircraft parts and prosthetic limbs – all of which displayed similar trade patterns, especially less bulky products, which are associated with greater trade growth.

“Policymakers often view 3D printing as a means to shorten supply chains when in fact it is more likely to enhance trade and reshape supply chains,” said Freund.

According to a 2021 study by the OECD’s trade policy analyst Andrea Andrenelli and senior economist Javier Lopez-Gonzalez, existing evidence suggests it is premature to declare that the technology will replace global trade.

The authors studied the links between countries’ imports of 3D printers and their trade in 3D printable goods, considering additional factors that may influence international trade in those products. They found that 3D printing technologies were “complementary” to goods traded between 2010-2018, a period that witnessed high adoption.

Additionally, they argued that while 3D printing can transform specific industries, “it is unlikely to have large-scale and cross-sector implications for international trade over the short to medium term.”

“This is because the scope of products that can be 3D printed remains limited. Moreover, cost, speed and quality advantages of traditional manufacturing, including economies of scale, are likely to remain for a large number of products.”

Later in a January article for UNIDO, Andrenelli and Lopez-Gonzalez said while it remains important to monitor the technology’s long-term implications for international trade, “[in] the here and now, rather than substituting trade, 3D printing seems to be contributing to increased trade in goods.”

Close Back
Close
Due to browser incompatibility, some interface may not be fully viewed. For optimal performance, we recommend you to use below browsers.